Series name: Dwelling in a Higher Spirit of the Other

For a dozen years, the following notice has been taped above my desk:

There is a crack in everything God has made.

Emerson was writing in his journal. What he actually wrote was this: There is a crack in everything God has made except Reason.

I would have to read a lot more Emerson to begin to understand his idea of Reason and its immutability.

But this sentence has everything to do, in my magpie mind, with fracture and crack and a fresh tube of silver Charbonnel etching ink. (Spools of waxed linen are always within reach.)

The floor of my studio is newly plywood. Underneath is a concrete slab and bisecting the slab is an east–west fissure, a fault line, as if the two sides of the floor in this former garage were miniature tectonic plates. It is an impressive crack.

The garage was built at the same time as our bungalow, in 1921. Not only is there a great canyon in the foundation slab; the garage was once on fire.

Until recently, flakes of carbon floated onto my worktable, a subtle black snowfall. This fire might have been in the 1940s, maybe earlier. The scorched rafters are impressive: Sometimes I think this structure is saying: Set me on fire and I will still endure.

I can see neither scorching nor cracking, thanks to the new plywood, but I will tell you: I know both still exist. Carbon is still flaking, but now falling onto the back of plywood sheets. The crack is still cracking underneath that new floor — after all, we live within a mile or so of the Hollywood fault zone.

But another crack is opening: a broadening of possibility, an idea of the parallel realms of the visible and the invisible, a breakup of the idea of the whole. A dialectic.

These five monotypes — which began as an inquiry into the behavior of silvery ink — are a spiraling attempt to make space within space. That’s among the ways to look at these prints, although I wasn’t thinking that way when I played out there in the garage with the scorched wood above me.

But the spiral is a transmutable image. It leaps and dances . . .

The series is called Dwelling in a Higher Spirit of the Other — an Emersonian idea of immersing ourselves in the work of great writers and artists. Their gifts to us are beyond measure.

If you stare at a sentence for twelve years, it makes an impression.

In other words, I can’t give up noticing cracks in things, especially in me, nor trying, in one way or another, to patch them. 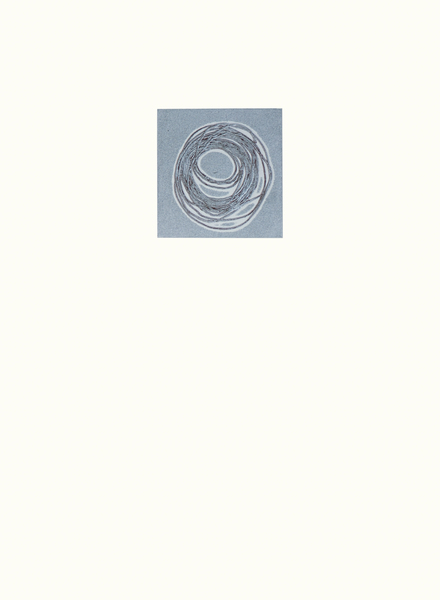 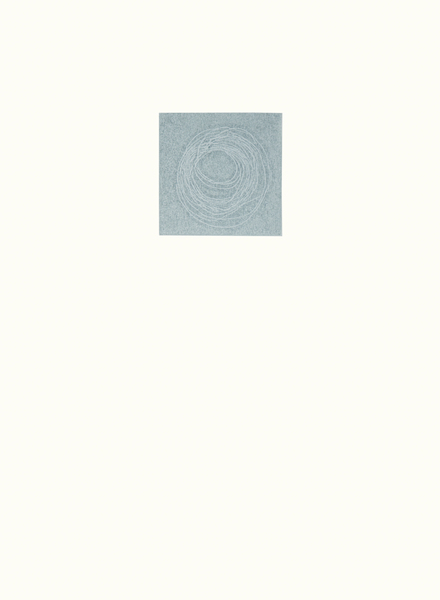 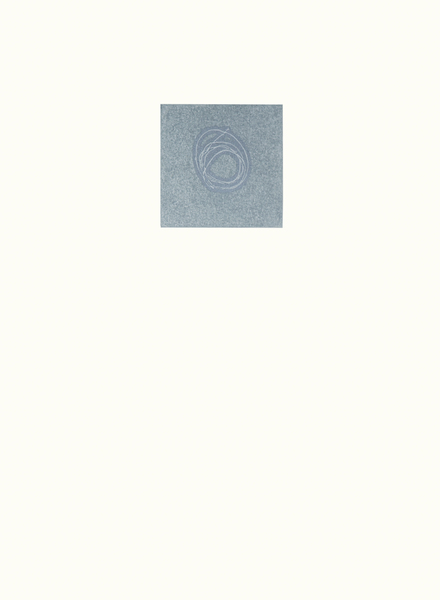 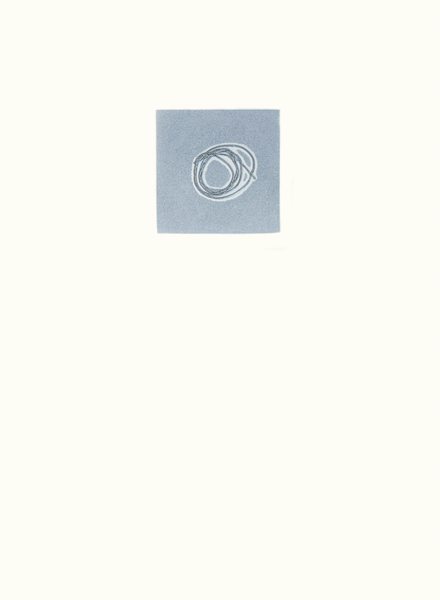 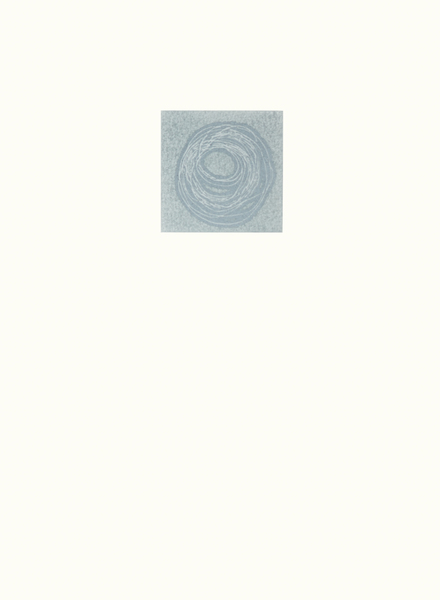